“It’s true that entrepreneurship sucks. Sometimes. But how MUCH it sucks is really up to us. . ."

Welcome to another exciting episode of ThoughtLeadership.biz — actually, this is Season 1, Episode 11. My name is Chris Machut. In today’s journey, we’re going to talk about how Entrepreneurship Sucks… sometimes.

We all have regrets in life, whether it’s not sticking at that sport we loved in school, not writing that book that was always inside us, wishing we’d chosen a different career path, a different partner or – if you’re like me – wishing we’d not eaten quite as many cheese burger last night . . . The regrets for most of us are many, but one usually stands above and beyond the rest.

When people of the most ‘superior vintage’ are asked to look back on their life and say what it is that they regret the most, they often say:

“I wish I had accomplished more.”

Naturally, that means different things to different people, right? After all, we all have our own hopes and dreams. . . But when people say they wish they’d accomplished more, what they’re really saying is they wished they’d been brave enough and bold enough to actually pursue their dreams with a passion. More often than not, those dreams were of owning their own business, doing what they loved for a living.

And that’s what we’re talking about today: Those bold and brave folks who set sail on the stormy and unpredictable seas of entrepreneurship and try to build a business from the ground up.

We call them entrepreneurs, after the French word meaning ‘to undertake’. We sometimes also call them ‘stupid’, ‘insane’ or just plain ‘nuts’ – because entrepreneurship is not for the faint-hearted. It takes extreme amounts of vision, bravery, self-belief, single-mindedness, skill and will-power. And occasionally luck. Sometimes it works out. Sometimes is sucks – big time. It has the potential to make you a prince or a pauper. But that’s the deal. And entrepreneurs know it.

But why risk so much on a dream that probably won’t come true? After all, not everyone needs to be an entrepreneur, right? If everyone was a super-inspired, super-charged, single-minded go-getter with their laser-sights set on making their own business vision a reality, the world would be an even more messed up place than it already is. There’s no doubt we still need teachers, doctors, postal workers and all the other gainfully employed people who do the jobs that keep our country afloat. As I’ve already said, entrepreneurship isn’t for everyone – and it doesn’t need to be.

So, who is it for? What does it take to be an entrepreneur? And what makes it suck (sometimes)?

Andy Grove, former CEO of Intel, once famously said: “Only the paranoid survive.” And he wasn’t wrong. As the saying goes: No-one cares about your business as much as you do. So, if you’re an entrepreneur you’d better make sure you care enough, that you have a burning passion for whatever it is that you want to do. If you do, you have a chance of success. If you don’t. . . you don’t. But just having passion isn’t enough.

It also takes an epic idea. But with 90% of new start-ups failing in their first year and under 50% of businesses failing to make it to their fifth, a great idea just ain’t gonna cut it either. The real challenge isn’t fanning the flames of your passion by coming up with a killer idea. It’s coming up with the entrepreneurial goods to make it all happen in the real-world amid ever-increasing and often cut-throat stiff competition – and then continuing to make it count in the long-term.

The Catch 22 is that although beginning any new business is hard, if you never pursue your dreams, you’ll never know if you could have made it and you’ll end up in your twilight years cradling the burning embers of your dream in your mind, thinking: “I wish I had accomplished more.”

The truth is that not only do 90% of new start-ups not even get off the ground, 99.9% of our great ideas never even get to the starting blocks! Every insanely successful business has a long and complicated story behind it. And those are stories we can learn from. So, to understand what great entrepreneurship really is and why it sucks for so many, we have to uncover the essential ingredients for success.

As you would expect, there are many. But today I’ll be touching on just three.

But before we go there, let me give a shout out to. . . well, myself, I guess, by reminding you that you can check out all my new articles, podcasts and more at ThoughtLeadership.biz, catch me in person on YouTube — if you can bear it — and listen via Spotify and Anchor.fm, as well as Apple and Google Podcasts. If THAT wasn’t enough already, get yourself over to Twitter and LinkedIn, where you can subscribe for notifications!

Momentum and progress are the key. Most people can talk a good game, but few can play it and win. That’s why so many fail at the opening stages and then give up. No momentum equals no progress. No progress equals stagnation. Stagnation equals no business. Simple.

Truth be told, you don’t even have to have the most original idea in the world to become successful. After all, Nike ruled the sneaker world until Adidas came along. Coke and Pepsi have been duelling it out for years. And Google certainly wasn’t the first ever search engine. It was just the best.

All you need is a good enough idea and the ability to keep momentum, keep moving forward and keep making things happen.

There are thousands of people all over the world right now who have probably had the same idea as you do for a business. But it didn’t happen. Why? Because they didn’t make it happen.

Number 2: You have a burning passion

We’re talking red-hot. Volcanic. Nuclear. A burning passion is, ultimately, what will keep you going when things get rough. And they will.

The most successful entrepreneurs have an insane level of drive, ambition and stamina because they know that what they are trying to achieve is incredibly hard. They know the stats are against them. Most importantly, they know that the process of building and then maintaining a successful business is more like a marathon than a sprint; and it’s a marathon strewn with hurdles and obstacles at every stage.

The only thing that gives them the mental and physical energy needed to keep on pushing through is their passion; a burning desire to accomplish their goals whatever the cost. If they lose that, they lose everything.

Lastly, number 3: You can bounce back

The most successful entrepreneurs don’t only bounce back from setbacks, they come out stronger and more determined than ever.

As the saying goes: Know your enemy. So, that’s what they do. They befriend failure and use it to their advantage. They have the remarkable ability to see failure as only the beginning and middle of a journey, never the end. Now, that’s easy to say but extremely hard to do in real life, especially when your dream is crashing and burning around you and it seems that all hope is lost. But they can. And they do. And so, they rise like a phoenix out of the entrepreneurial ashes again and again until they finally accomplish their dream.

They see failure not as defeat, but as a necessary side-step that eventually leads them back on to the path of success.

Of course, there are other important traits, like not taking ‘no’ for an answer, learning from the best, nurturing business relationships, following your gut not your spreadsheet and so on. But it’s impossible to cover all of them in one podcast or article.

Some people would say it’s impossible to uncover them all full-stop. And they might be right. Because it’s the entrepreneurial spirit that’s perhaps the most important ingredient of all, as well as the most difficult to describe. . .

It’s ultimately what leads entrepreneurs like me and you to do what we do every day. It’s what we celebrate when things are going great, and it’s what gets us through it all when times are tough.

It’s true that entrepreneurship sucks. Sometimes. But how MUCH it sucks is really up to us. . . 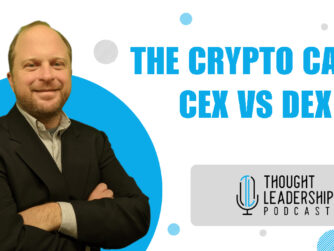 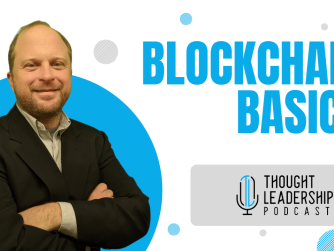 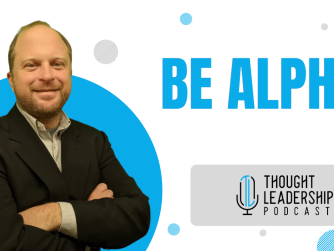 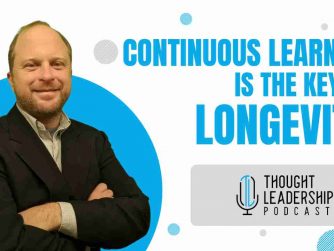 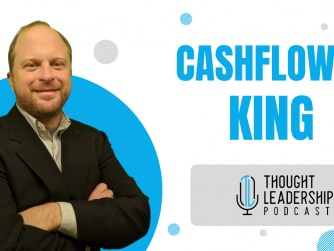 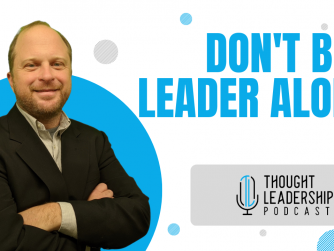